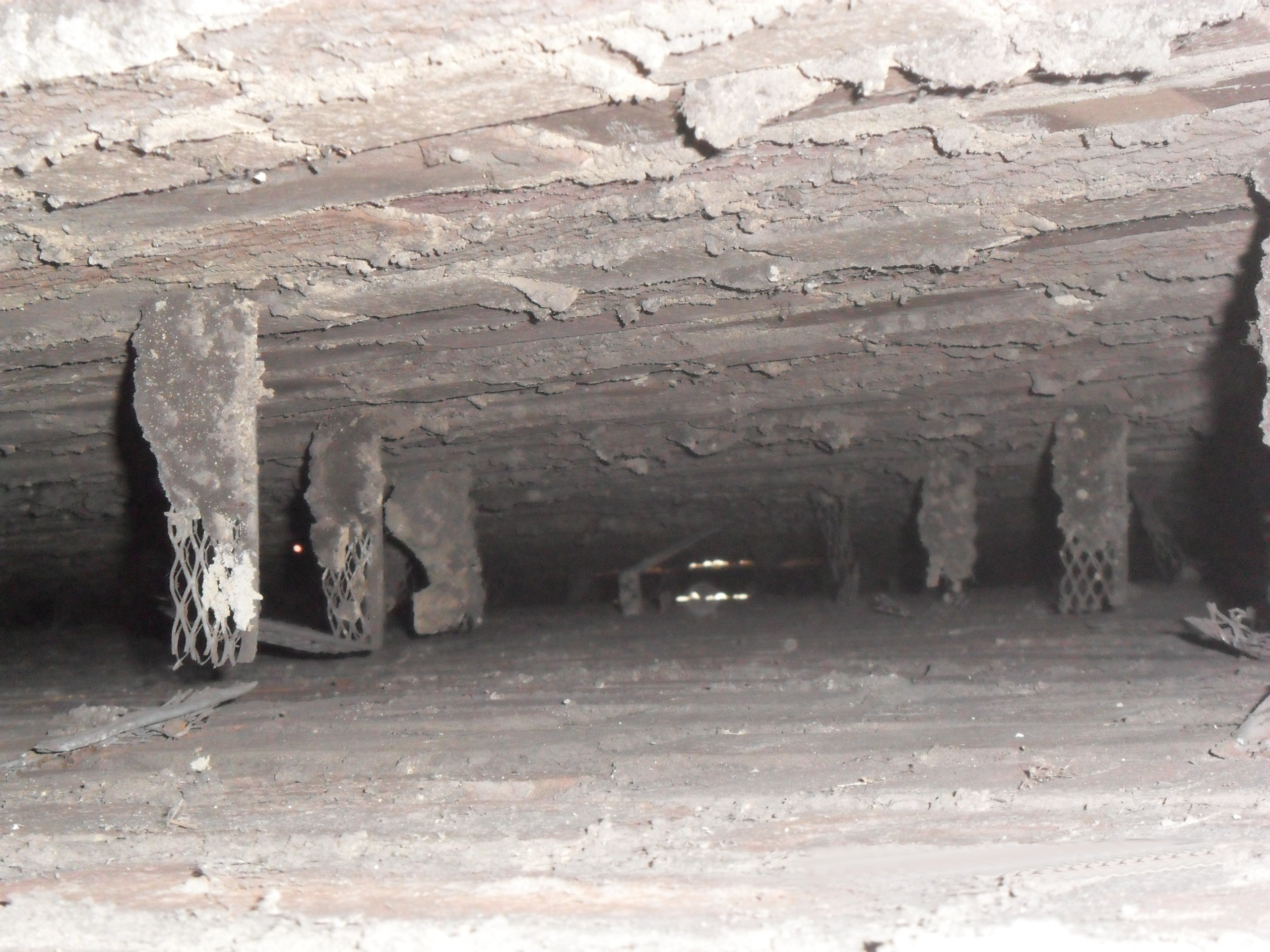 Following a house fire, which resulted in an end of terrace local authority property in the north east of England being demolished, a new gable end wall was constructed on the neighbouring property. However, movement of the gable and resultant cracking prompted an investigation which revealed that thin, weak, galvanised ties had been used and it was feared the complete wall would have to be taken down and rebuilt. Fortunately, Helifix remedial repair systems were able to save the vast majority of the wall and economically restore structural integrity.

When building the new gable end the old 275mm solid party wall had formed the inner leaf and, with a 100mm cavity, a new 225mm thick outer skin was constructed incorporating coloured bricks to form a picture of a cat! The thin galvanised ties were very susceptible to corrosion, had limited tensile properties and were completely insufficient to act in compression, resulting in gable movement and masonry cracking.

Helifix Approved Installer, St Astier, carried out the repairs, including the removal of the old ties. These involved installing DryFix stainless steel remedial wall ties across the gable end, which are rapidly installed by being power-driven into both leaves, via a small pilot hole, for a secure mechanical connection without the need for grouts, resins or mechanical expansion. Further lateral restraint was provided by installing BowTies through the gable end wall and into internal floor joists, before bonding the tie ends into the masonry. Individual cracks were stitched with HeliBars, bonded into the mortar beds across the cracks using HeliBond grout.

Although the top third of the wall had to be rebuilt, as the roof integrity was extremely poor and there was insufficient truss material in which to install Helifix ties, the majority of the wall was saved and made secure rapidly and cost-effectively using concealed and non-disruptive Helifix repair systems.