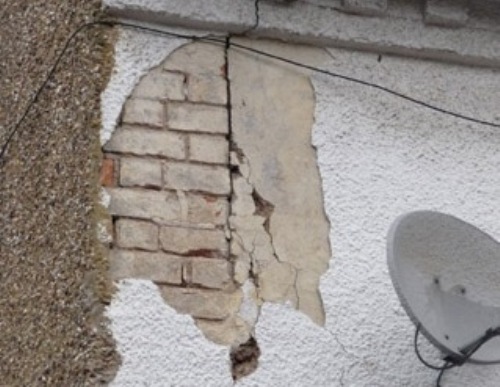 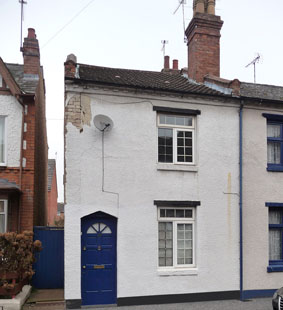 When Sarah Beeny met recently engaged Mark and Gudrun, in episode 4, Series 2 of Channel 4's "Help My House is Falling Down!", their Warwick home was crumbling and in danger of collapsing. As the couple faced mounting bills to secure their home, Sarah and her team of specialists needed to come up with innovative solutions to this extreme situation. 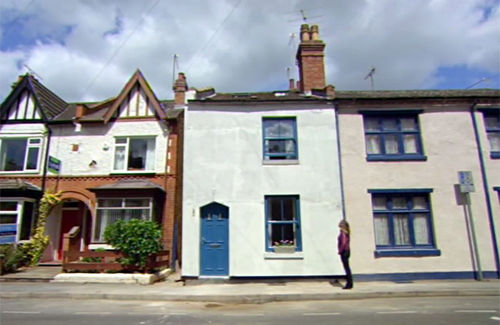 Mark's renovation work had uncovered severe structural decay in their Victorian end of terrace, meaning that many of the rooms were too unstable to live in. Sarah team probed the walls to find that large sections were constructed using an early, experimental, concrete mix which in many areas had now turned to little more than dust. In addition, the original slates on the roof had been replaced with much heavier concrete tiles, adding significant extra weight to the increasingly fragile supporting walls and, to compound the situation, internal timbers were being eaten by woodworm.

Described by Sarah as "super strong Helifix ties", BowTie HDs were installed at first floor and first floor ceiling levels to secure the gable end wall to the parallel internal floor joists and provide support. Clearance holes were drilled through the wall and the BowTie HDs then inserted and powered through the first three joists before being bonded into the masonry. The ends of the wall were also reconnected to the front and rear elevations at six levels with 1200mm long grouted CemTies, installed through the brickwork and into the concrete panels.

Once the concealed Helifix repairs had helped stabilise the property, Mark and Gudrun were able to proceed with additional refurbishment to make their home structurally sound and fully habitable.