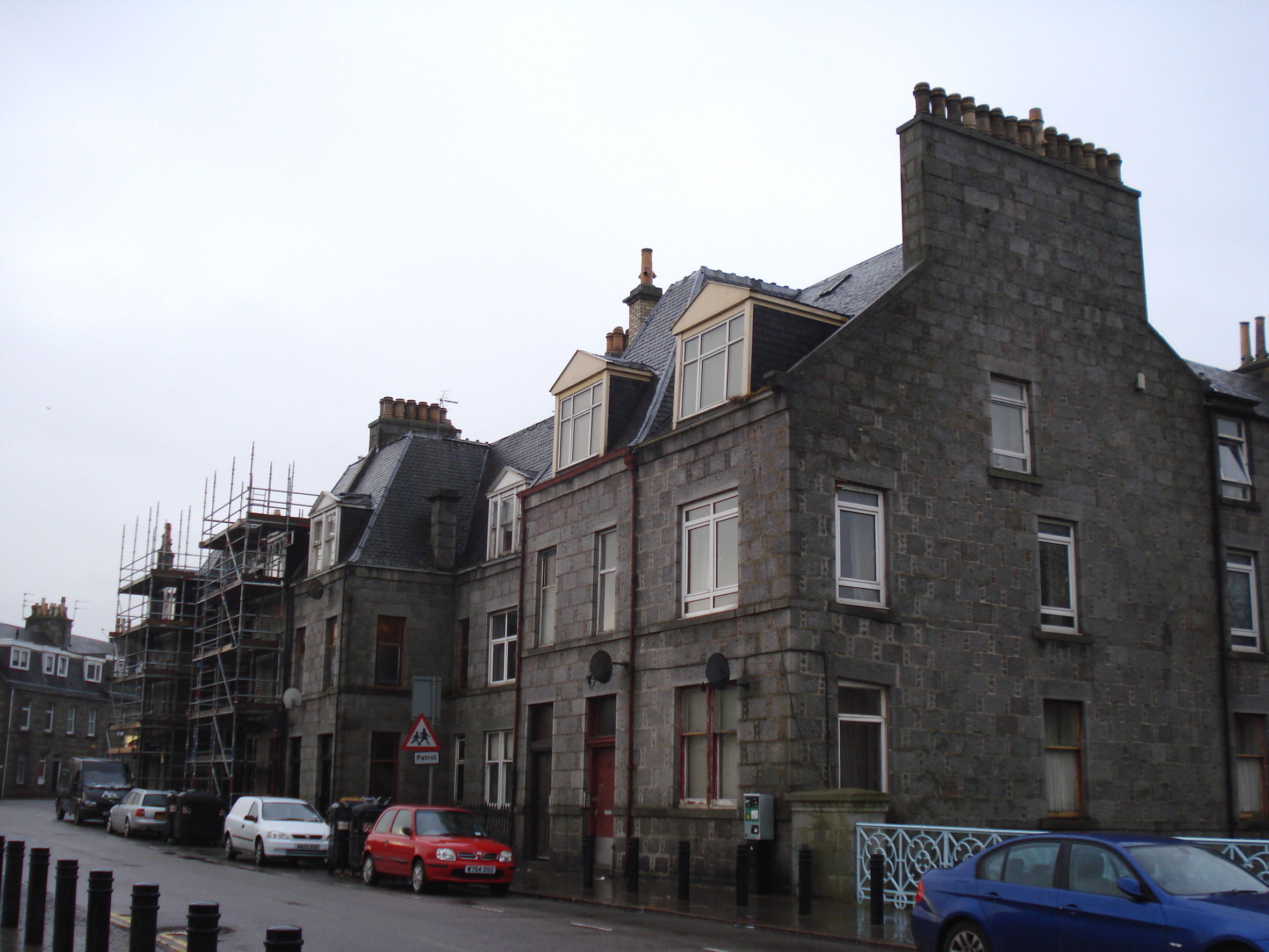 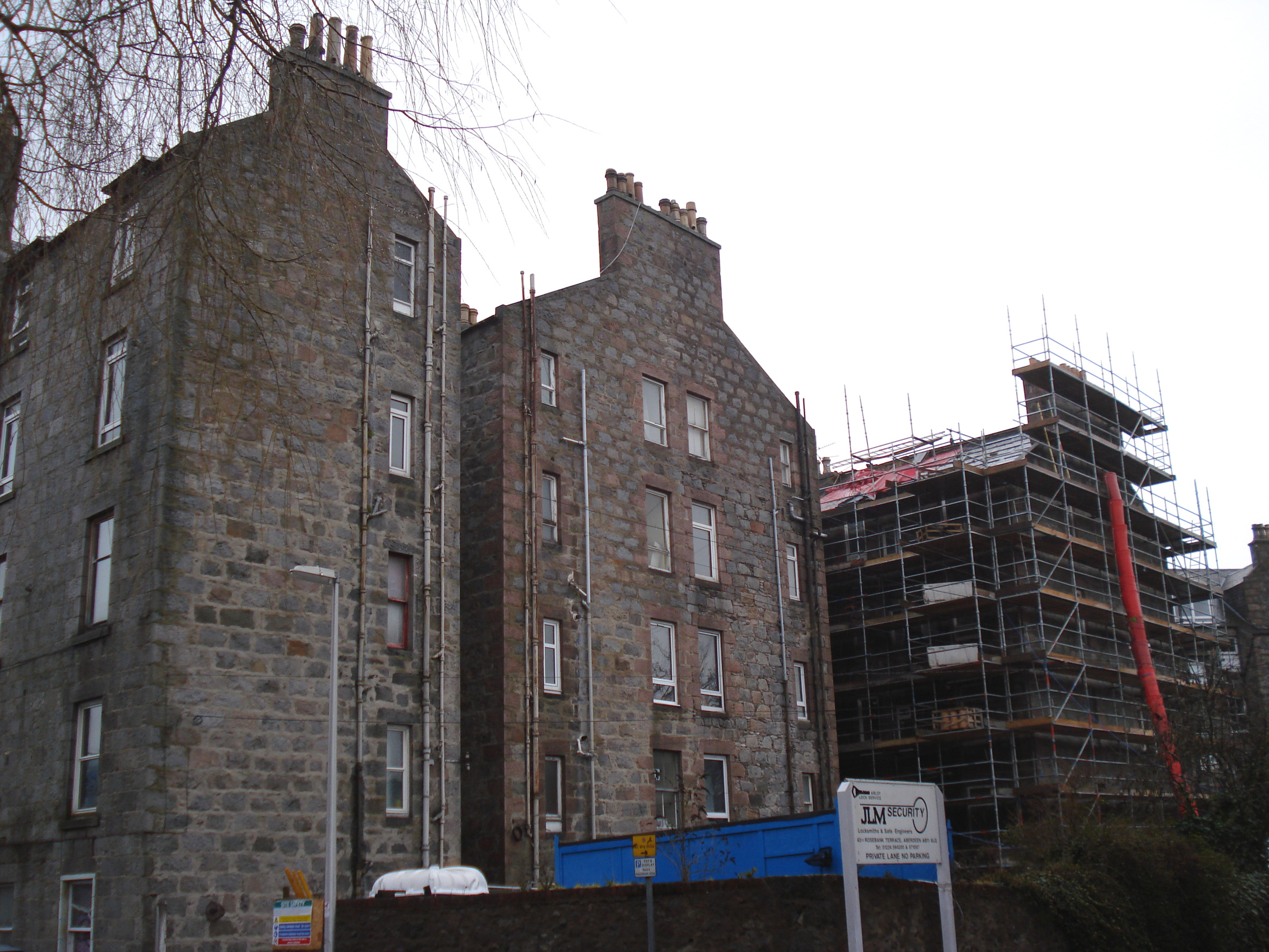 Aberdeen Council feared that a row of tenement buildings in Bon Accord Street, Aberdeen, which had suffered a range of structural problems as a result of historic settlement, would have to be demolished and rebuilt. Fortunately this extremely expensive and disruptive option, involving re-housing the occupants, was avoided when it was found that structural integrity could be restored by using the Helibeam System from repair specialists, Helifix Ltd. 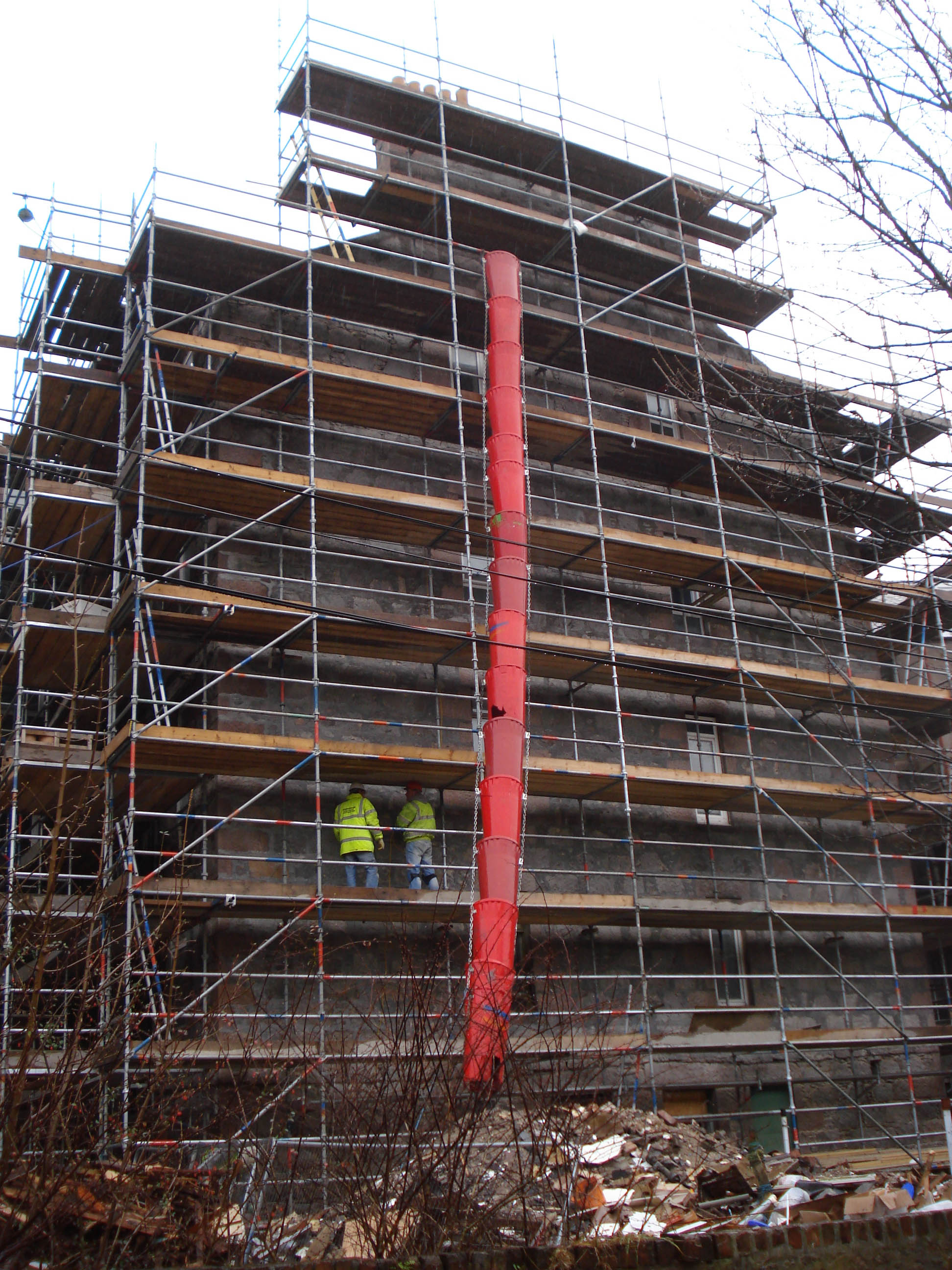 The three and six storey granite built properties, around 100 years old, had cracked walls and, due to the separation of internal cross walls and the outer elevations, a lack of lateral restraint. Project engineers, W.A. Fairhurst & Partners, in conjunction with Helifix, devised a repair scheme that would stabilise the buildings, reconnect the inner and outer walls and stitch the masonry cracks.

The repairs were undertaken in two phases by Anderson Specialist Contracting of Forfar, a Helifix Approved Installer and the tenants were able to remain in situ as virtually all the work was undertaken externally. Over 2,000m of helical stainless steel HeliBar reinforcing bars were bonded into channelled-out mortar beds around the buildings with HeliBond cementitious grout. These formed deep masonry beams which stabilised and reinforced the granite walls, spread the structural loads and stitched cracks, while still allowing normal structural movement. The 500mm thick external gable end walls were reconnected to internal cross walls using long series grouted CemTies which also had to cross wide unused flues.

Following re-pointing and making good there was little visible evidence of the major repair work that had been carried out. The buildings were once again structurally secure and the fully concealed sustainable repairs had cost-effectively extended the life of these properties which would otherwise have been demolished.