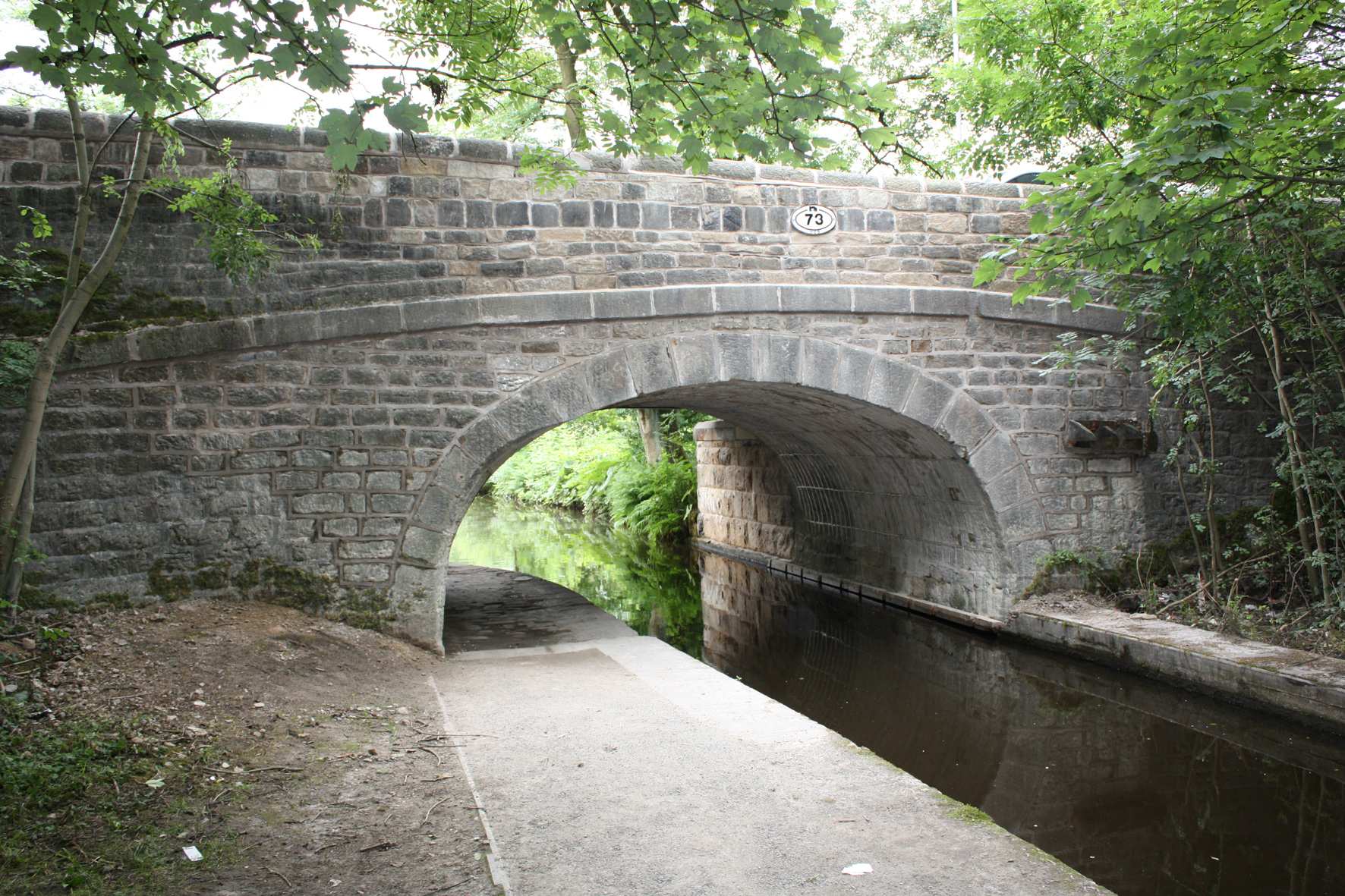 A single 5m span bridge, carrying the A6052 over the Huddersfield Narrow Canal, comprising a natural stone arch and abutments on spread foundations which had been widened with the newer bridge being contiguous with the original stone structure.

In March 2008 a burst water main caused movement of the spandrel and parapet walls together with separation between the arch barrel and the voussoirs. Fine material in the carriageway sub base had been washed out and continued vehicle use was causing settlement. Traffic was removed from the arch section of the bridge and restricted to using the newer southern section controlled by three way temporary traffic lights. 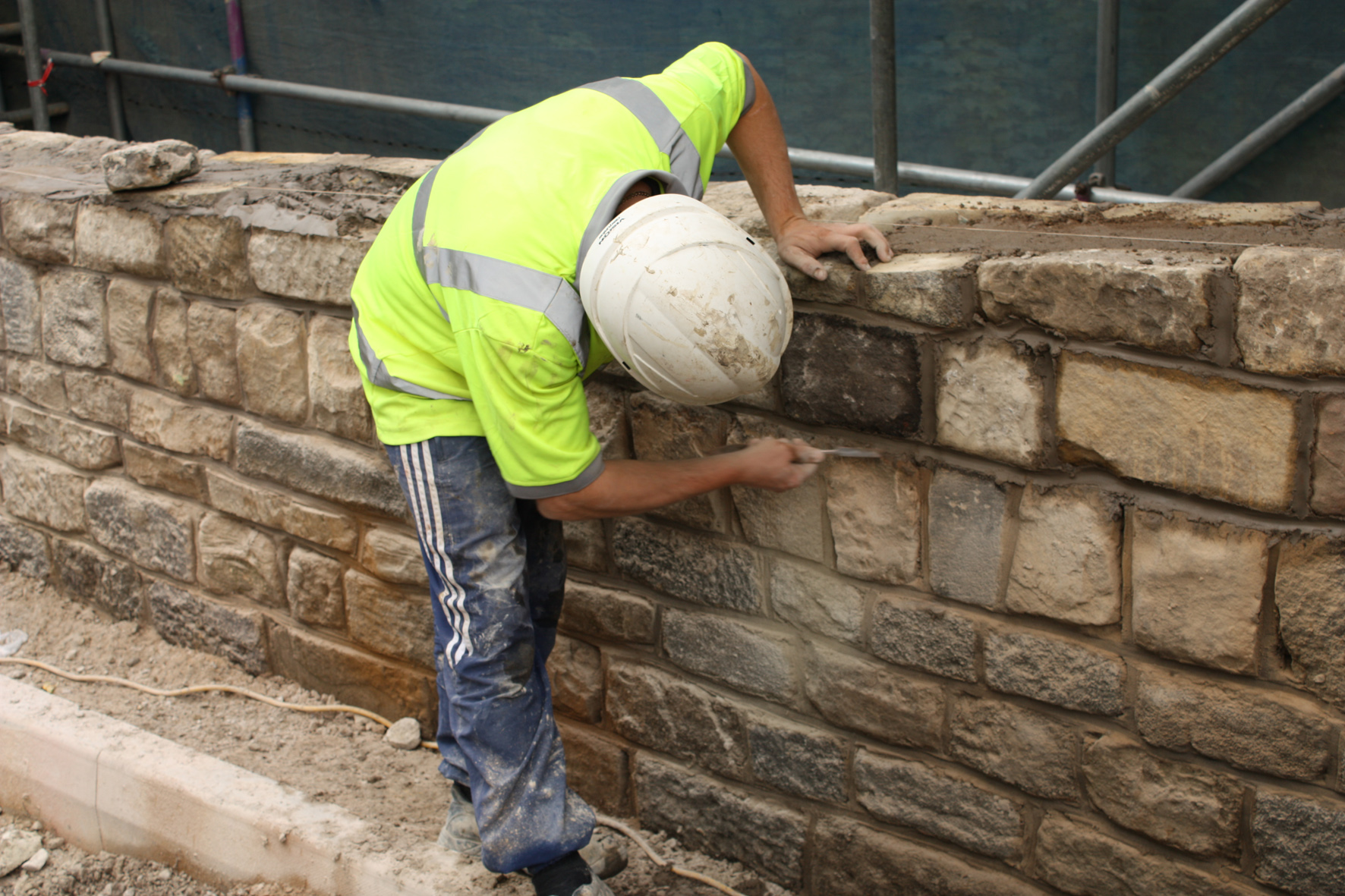 Stainless steel helical reinforcing bars were bonded into longitudinal radial and transverse rebates cut into the underside of the arch. 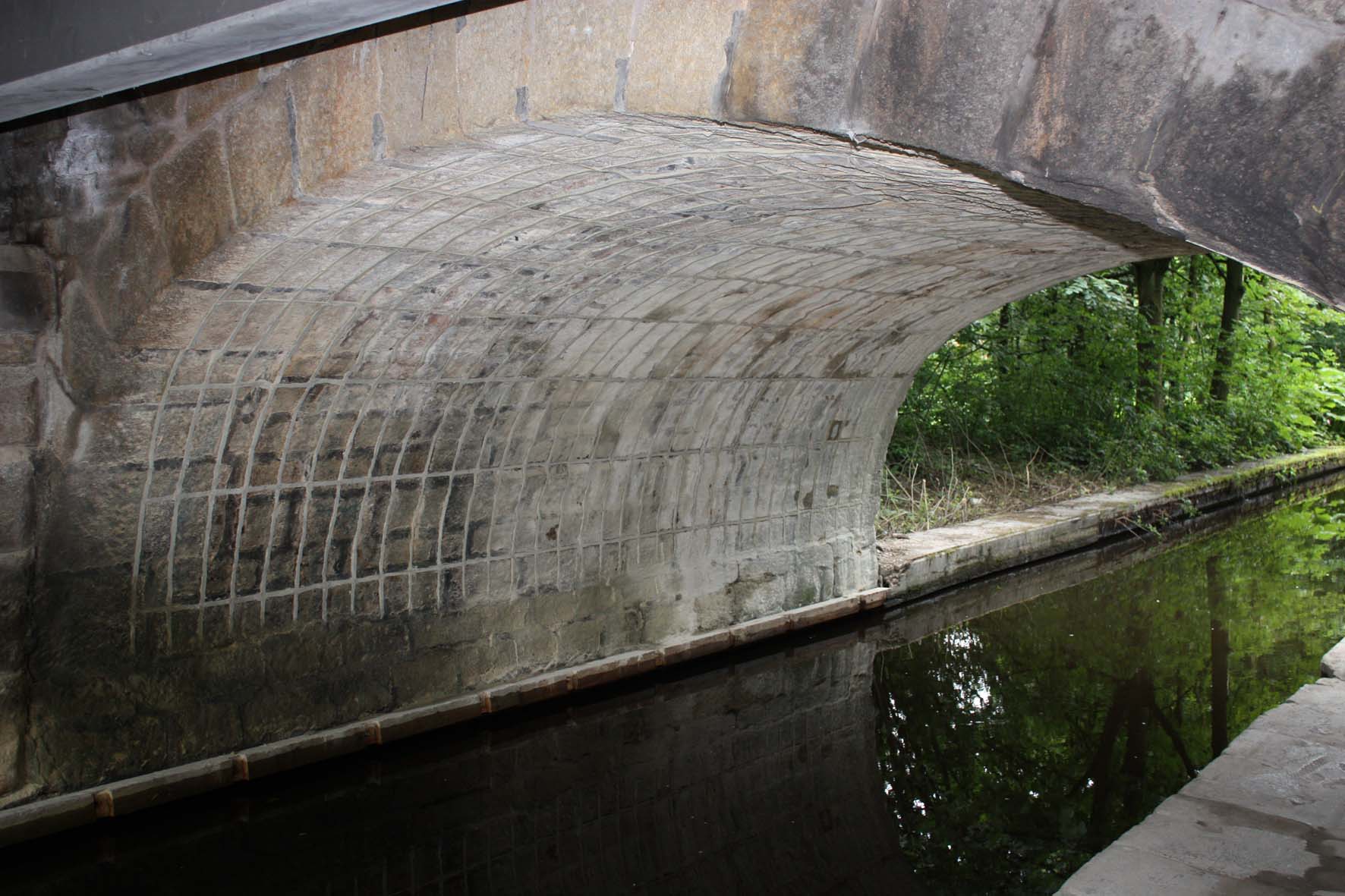 Reinforcement also provided by installing Helifix helical ties at right angles to the bars, at the grid intersections, hooked around the main bars to mechanically anchor the system to the barrel. All bars are then encapsulated with a special structural adhesive.

Works were completed within 28 days, including rebuilding part of the north spandrel and parapet walls and reconstruction of the north carriageway and footway. Normal structural movement was maintained and the visual appearance was virtually unaltered.

Repairs and strengthening allowed the bridge to be opened to unrestricted two way traffic.